At “NARUTO x BORUTO Fuji Konoha Hidden Village” in Fuji-Q Highland, in collaboration with Nijigen No Mori’s “NARUTO & BORUTO Ninja Village” (SHINOBI-ZATO), the theme park started from July 18th to September 30th. The “NARUTO & BORUTO Village Tour Campaign”, in which both tickets and accommodation tickets are awarded, is also being held. 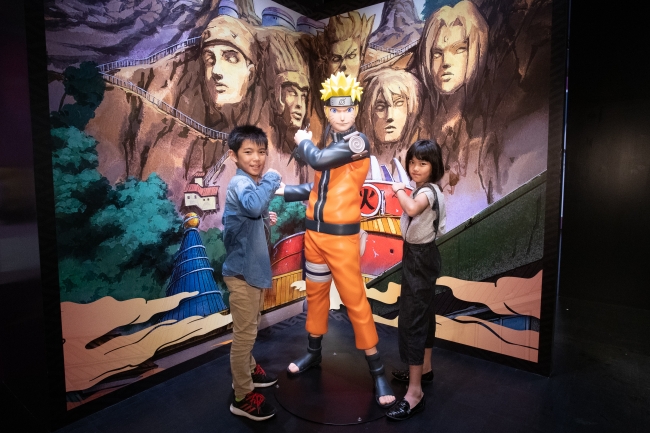 In addition, at “NARUTO x BORUTO Fuji Konoha Hidden Village”, to celebrate Sasuke’s birthday on July 23, there will be a limited-time event where original novelty goods will be available. We will also hold events that fans must see, such as the appearance of hot spicy ramen inspired by Sasuke’s hidden technique “Amaterasu”.

* Shipment will depend on the winning result. (Scheduled to be shipped around October)

*A similar campaign will be held for Nijigen No Mori. Details can be confirmed on the site.

＜「NARUTO×BORUTO Fuji Konaha Hidden Village」＞
Opened in Fuji-Q Highland in July 2019. Centered around the 3D shooting ride “Science Ninbu Dojo”, a museum where you can immerse yourself in the world of “Naruto Shippuden”, an arcade game where you can get original goods when you clear it, and “Ichiraku” that appears in the Ramen shops with motifs line up the eaves. 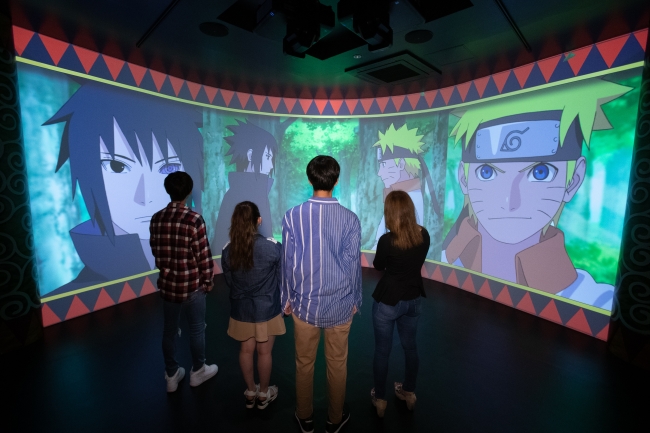 ＜Highland Resort Hotel & Spa「Shinobu no Hazama Japanese Ninja Suite Room NARUTO－」＞
A special Japanese-style room that reproduces the world view of “Naruto Shippuden” at the official Highland Resort Hotel & Spa in Fuji-Q Highland. The guest rooms consist of “Yo-no-ma” and “Yo-no-ma”, and you will be able to stay overnight while overcoming the challenges written in the “Book of Training” received at check-in. 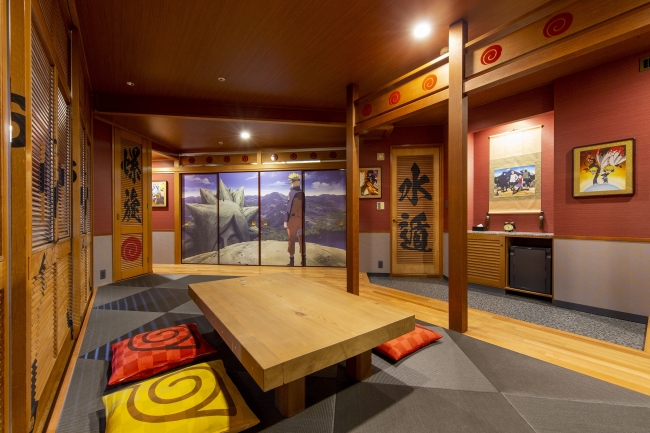 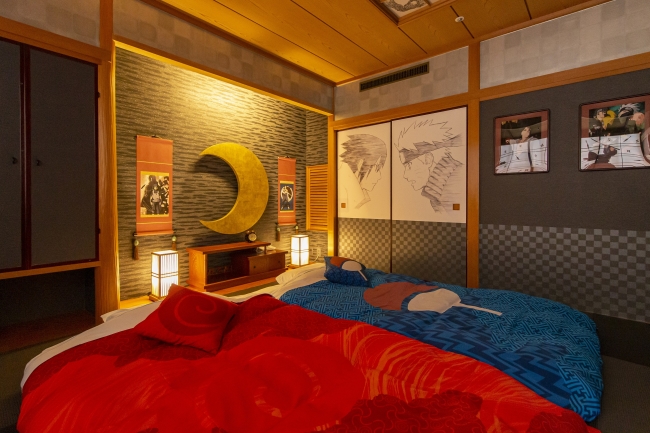 ＜Nijigen no Mori「NARUTO＆BORUTO Ninja Village」＞
Opened in “Nijigen No Mori” in Hyogo Prefectural Awaji-shima Park in the spring of 2019, you can challenge the athletic solid maze while experiencing the world view of the anime, such as the huge “Hokage Rock” and full-scale dolls of characters appearing in TV animation. 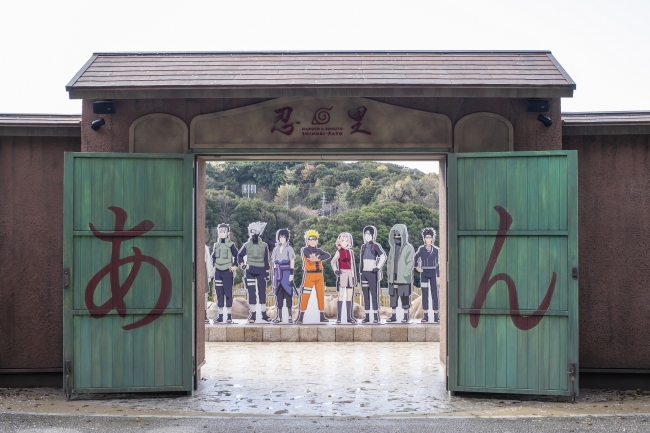 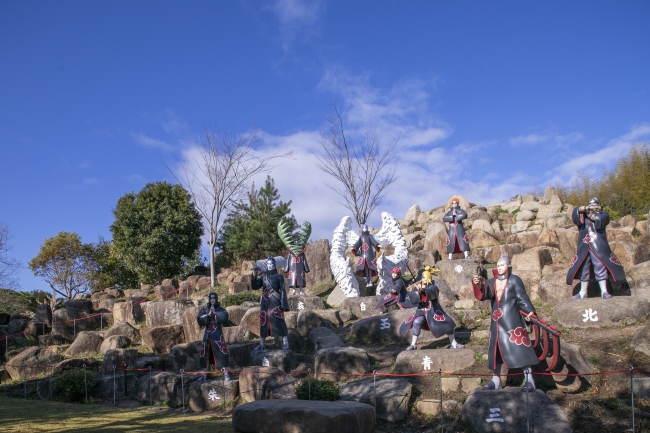 A collaboration room based on the concept of a villa of “Hokage” that governs the “Konoha Hidden Village” that Naruto Uzumaki belongs to, which was opened in “GRAND CHARIOT Hokuto Shichisei 135°” operated by Nijigen No Mori. You can enjoy playful tickles prepared everywhere in the room and amenities only available for Nijigen No Mori. 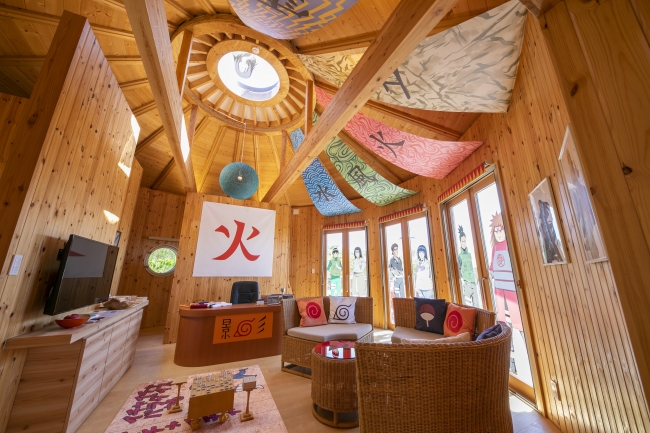 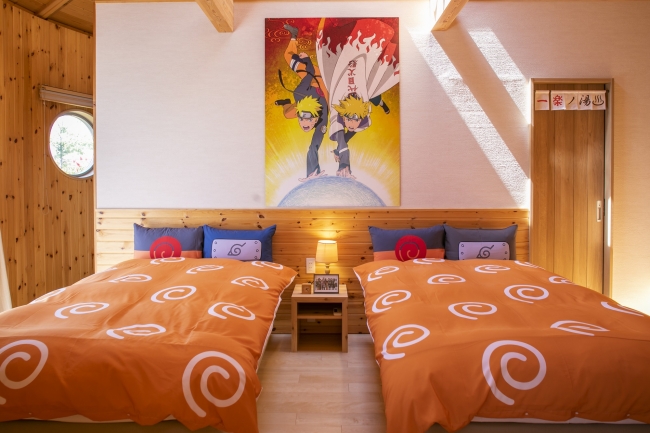 <Buy goods and get Sasuke’s fan! >

To celebrate Sasuke’s birthday on July 23, if you purchase goods at a souvenir shop in the area, you will get an original fan designed with Sasuke. It is a premium item that can only be obtained here.
Distribution period: July 23 (Thursday) until the items are all out. 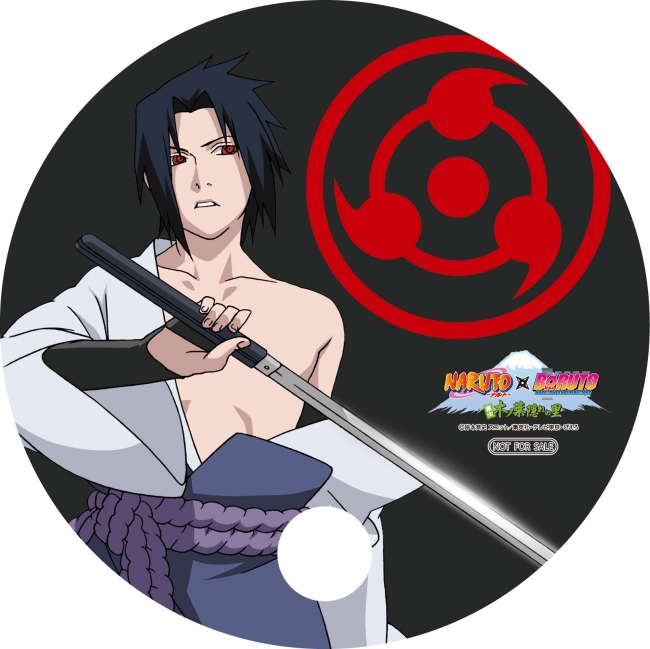 <A limited-time spicy ramen is now available! >
For the ramen “Ichiraku”, a limited-time “Sasuke “Kaleidoscope Sharingan Amaterasu” hot spicy ramen” (1,280 yen) has appeared, which is associated with the technique of Sasuke “Amaterasu,” which is the strongest technique of black flames, is represented by black noodles, and the appearance of burning the entire area with peppers. If you purchase the menu, you will receive a “NARUTO x BORUTO design” original clear file. 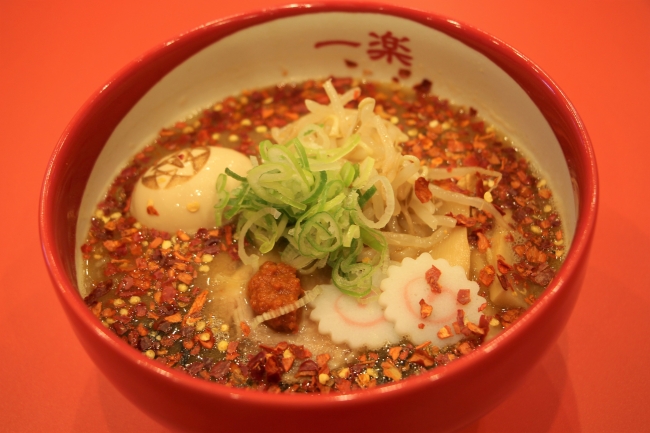 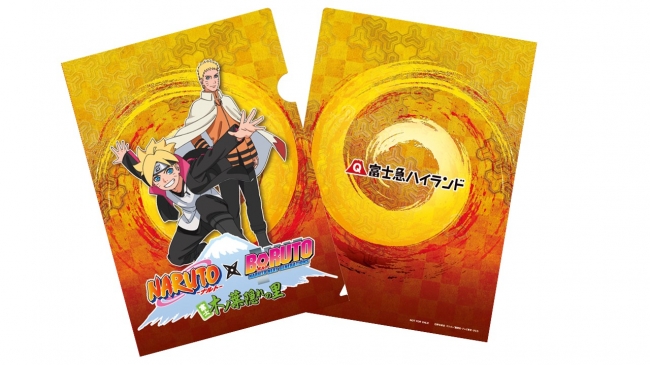 *Design cannot be selected. Randomly distributed once per achievement.

Usage restrictions: None (preschoolers must be accompanied) 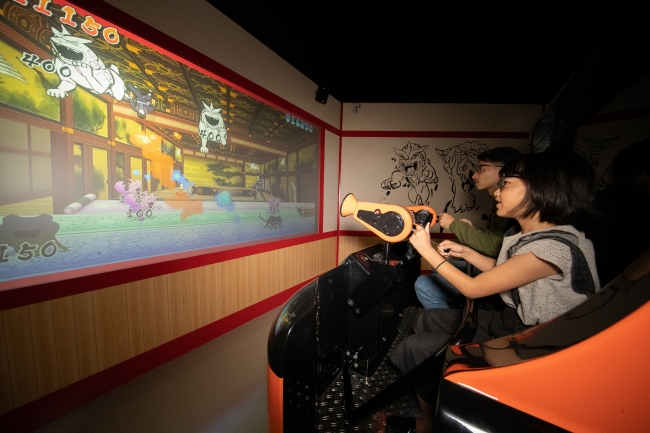 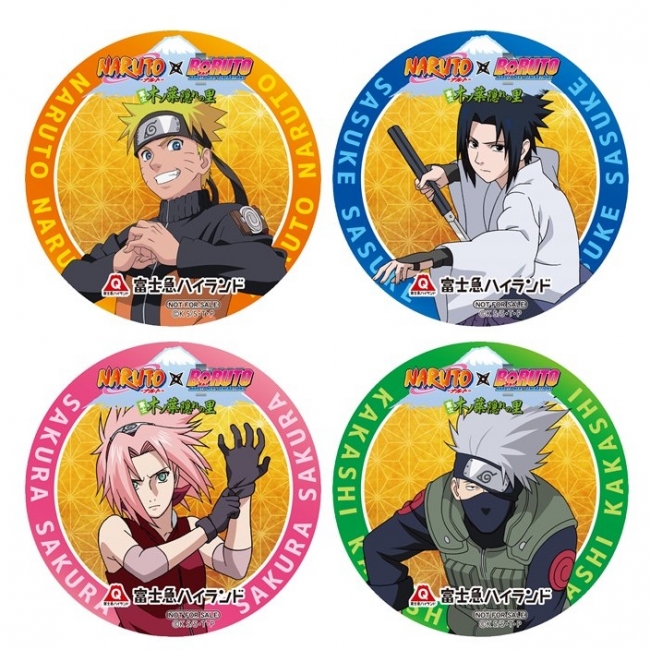