Copyrights Asia will collaborate with the popular character Betty Boop (TM), which celebrates its 90th anniversary, in partnership with Shochiku from March 20th which the products are expected to be released, to showcase Kabuki, a proud Japanese traditional performing art to the world. 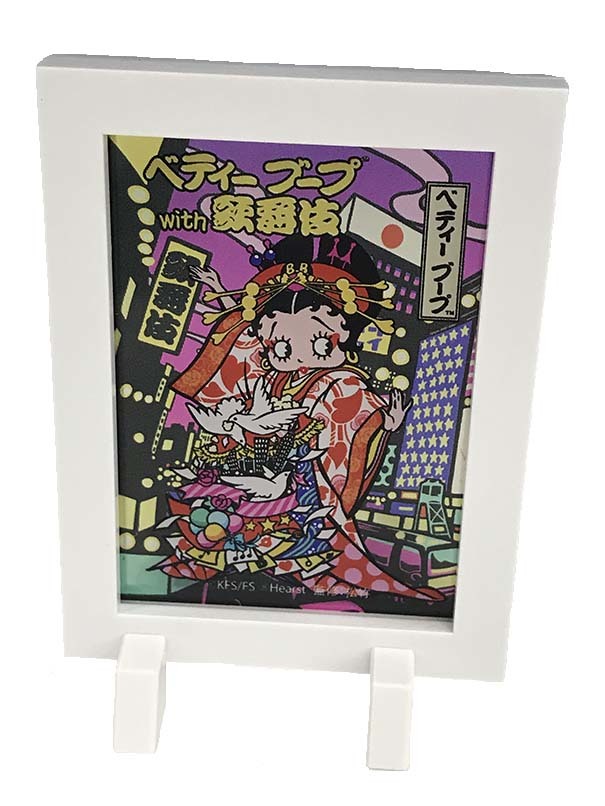 ※Tax excluded. Other products are planned to be released later.