Since March 2019, China-based household product retailer Miniso announced a tie-up with Marvel that would result in 2,000 new licensed products, and from May they opened collaboration shops in China, Hongkong, Vietnam, Australia and so on. On October 12, the collaboration shop opened at 4 stores simultaneously, 3 stores in Sao Paulo, Brazil and 1 store in Rio. 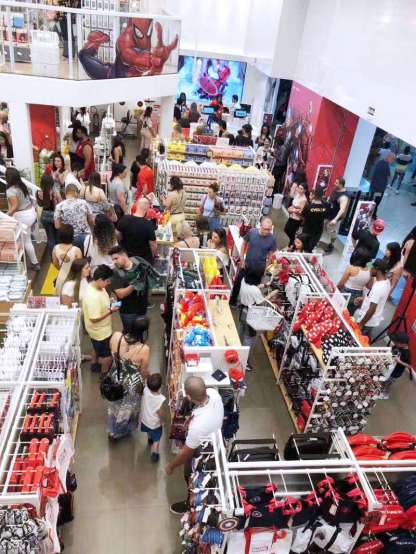 In Brazil, it was Children’s Day, and Marvel characters’ stickers were prepared as a little surprise for the children who came to the store. The collaboration between MINISO and Marvel has attracted a lot of attention from Brazilian internet celebrities and fans. Sales on that day reached almost six times the usual level.

MINISO opened its first store in Brazil in August 2017 and has exceeded 50 stores in Brazil in about two years. And, Marvel has the most popular characters in the world and attracts fans all over the world. MINISO works with Disney headquarters to acquire the right to manufacture and sell Marvel collaboration products in more than 120 countries and regions.

Most of the products are things that fans can wear and use, such as tumblers, socks, and even coin purses. And products for your daily skincare and beauty regime, too. 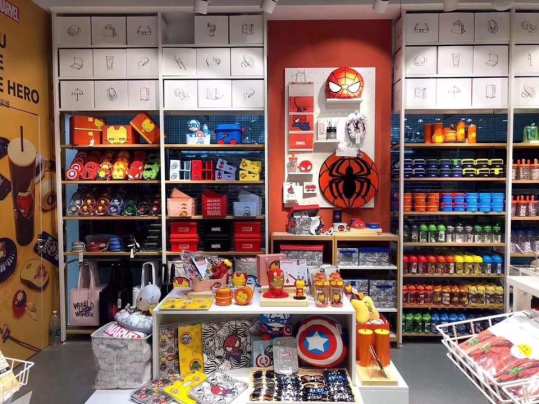