Sony Creative Products, a Japanese agent of “PEANUTS” by Charles M. Schulz, known for Snoopy, will hold the 8th “Peanut Sales Space Contest 2019”, and accepting entries was started from August 1st, and the store part will begin from 10th, October. 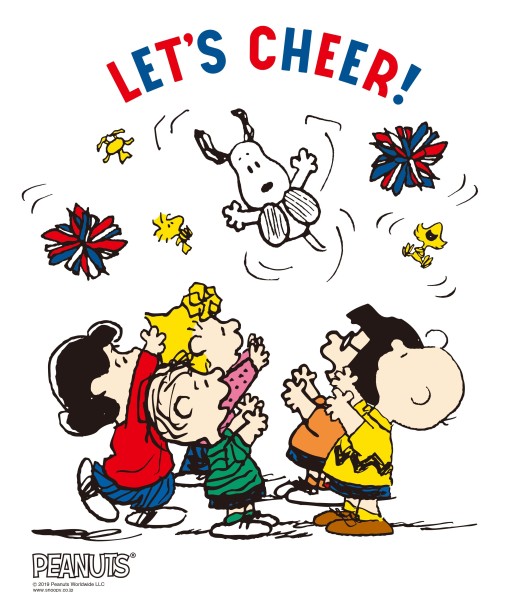 The theme “Let’s Cheer!” is linked to “Support” in the second edition of “PEANUTS SPORTS”, but it is not limited to sports. “Supporting students who are studying hard” and “Supporting the mothers who raising children”. It is expected to create a sales space that makes use of the individuality of each participating store. 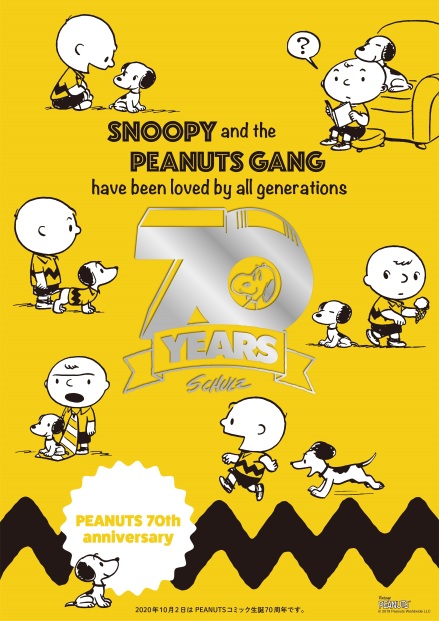