In recent years, with the wave of Your Name, more and more people pay attention to the Japanese anime Movies. 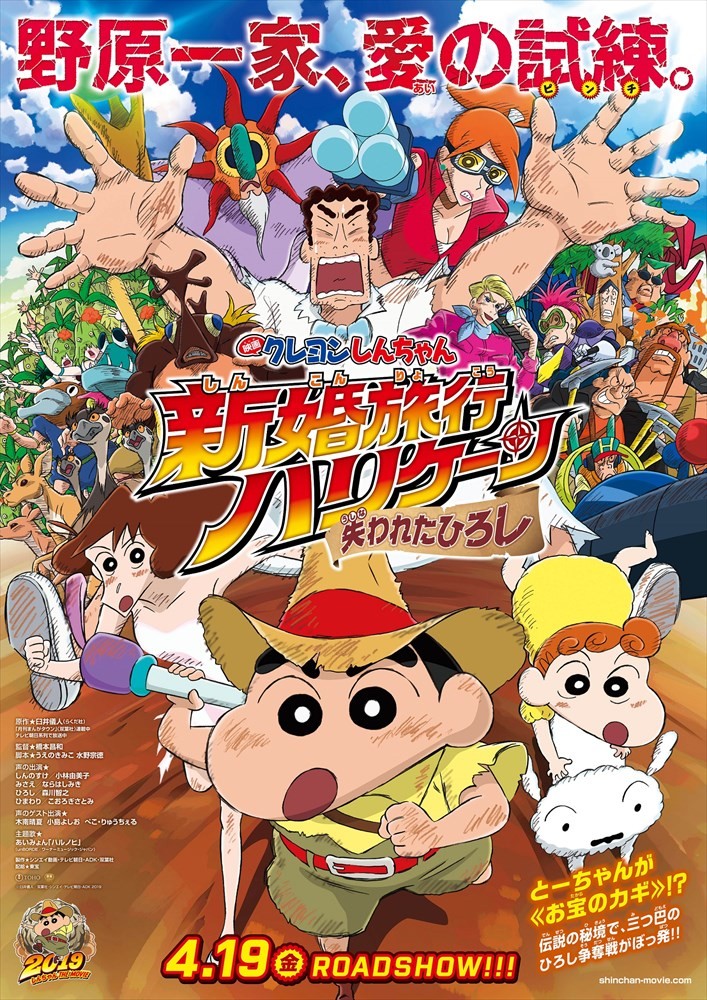 In addition, STUDIO GHIBLI has been launching a large number of original and popular anime movies for Japan, Asia, even the world. For example, although Princess Mononoke in 1997, Spirited Away in 2001 and The Wind Rises in 2013 had released in Japan, they all very hit until nowadays, such as China has re-released the Spirited Away at June 21 and still popular and attract lots of people watch the movie in the cinema again and again. This is the second Miyazaki anime movie released in China after the “My Neighbor Totoro” December 14, 2018.

Actually, at the same time, under the leadership of the Japanese anime movies industry, other parts of Asia, especially in the supermarket of China, are actively pursuing the cause of original anime movies. Such as the Big fish Begoniabefore in 2016, MONKEY KING HERO IS BACK in 2017, they all released at China and abroad and achieved good results.

It is demonstrated that animation has successfully promoted the development of the movies industry, and formed a general trend and a pandemic. Even Western countries have realized the hot market of anime movies, they adapted popular works from popular Japanese animation, such as this year’s Detective Pikachu, the first live-action IP movie, capturing the hearts of many people.

It can be seen that the development prospects of anime movies cannot be underestimated, not only in Japan but also in other countries in Asia and even the world.

And we still look forward to the booming development of Anime Movies Industry, centered on Japan deliver to Asia and the world.