Our company Tokyo Gets Co., Ltd. had an interview with Ms. Lovinia Chiu, Chief Executive Officer of Medialink.

This is the development of a company persistence 22 years to create a bridge connecting Japanese anime culture to other Asian countries centered on Hong Kong.

Medialink in HongKong has been in the Japanese anime culture distribution business for more than 20 years which is a clear testament that the company is highly trusted by principal content Licensors and also Licensees all over Asia.

They have a solid professional team who have been in the industry since 1988.

It was successfully listed and commenced trading on the Main Board of the Stock Exchange of Hong Kong Limited (“SEHK”) on 21st May 2019. 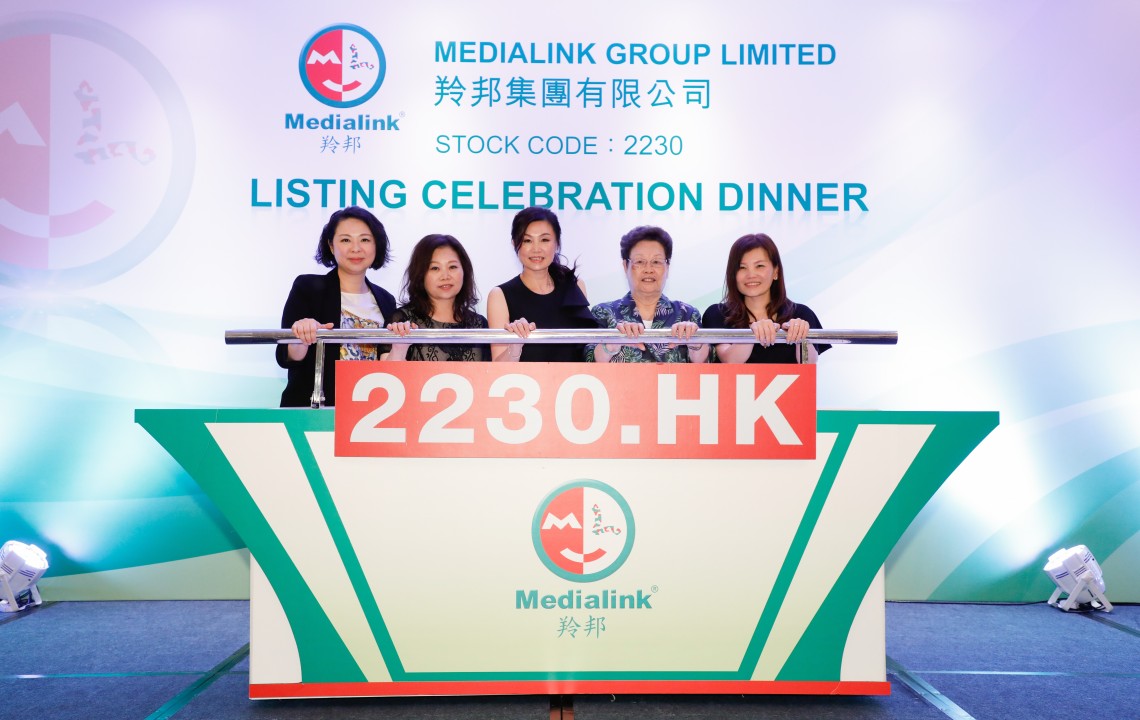 About Character Business of Medialink in HongKong

In the initial stage of Japanese anime cultural output, depend on Licensors’ trust and confidence in Medialink (being that Medialink has a proven track record of content distribution and promotion) is the key to sustain acquisition of quality content for distribution.

In the over 20 years of professional work, Medialink also having solid and unparalleled experience in content and brand management by synergizing distribution and licensing resources is another key ensuring Licensors’ IPs are continuously visible in the markets.

They bring a lot of successful projects which represent an important milestone for Asia animation culture distribution. For example, Medialink is the first Hong Kong company participating as one of the committee members in Japan Anime – Cerberus. Another successful project is they launched Ani-One Anime VOD platform in Hong Kong (2016), Malaysia and Brunei (2017) and rolling out the present in Asia. 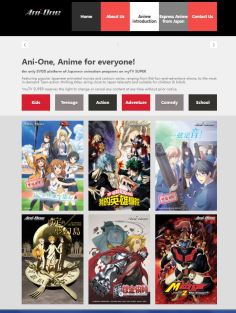 And they also create a successful collaboration between Gundam and Reebok in 2014. During this campaign, the Gundam window display was decorated in all Reebok retail shops in Asia. Gundam and Reebok were on magazine covers and in feature stories. The special edition Gundam Reebok sports shoes were also sold out in a record 4 hours. 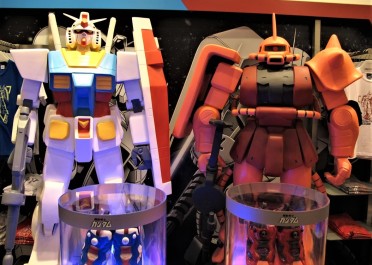 2019 is the 40th anniversary of Gundam. As an old friend of Gundam, they will launch a series of Gundam merchandises and a first-ever Gundam run event in Oct 2019 at Science Park, Hong Kong.

Actually, being listed is a confirmation and acknowledgment of our business models, the dedication of our colleagues and trust and confidence from the investors.  However, this is not the end but only the entrance to an even higher threshold for ourselves and a platform for reaching further together with our Licensors and Licensees. Not only we will continue to challenge ourselves but also, we will be challenged by our shareholders and communities to reach higher heights.

Clear vision, core values, planning and execution, and communication underpin the framework on how we will continue to drive and sustain the business.

As a global player and with the ever-changing economic situation, hey will have to be even more creative and strategic in order to be on top of the competition and be significant in the market.

Future of Licensing business in Asia

Medialink in the last few years has been gearing towards content creation and co-investment, since having our own IP can encourage more business opportunities on a long-term basis. The company envisions itself in the near future as the content hub of Asia, acquiring and producing a lot of content for TV, VOD, Cinemas, and In-flight in Asia, as well as representing and creating characters for Licensing in Asia.