The brand combined animation and fashion, “R4G (Arufouji)” developed by Baroque Japan Limited had started to reserve collaboration of R4G x “Hatsune Miku” items on SHEL’TTER WEB STORE from May 11.

The NEO fashion brand “R4G” launched on March 18, 2018, which is with the concept of connecting “Japanese Pop Culture” and “Fashion” such as collaboration with animation and games or virtual singer “Hatsune Miku” created by Krypton Future Media Realization.
The music video (MV) of “Lucky Orb feat. Hatsune Miku by emon (Tes.)” is produced by a Japanese creator, Fantasista Utamaro, who is familiar with R4G and active in the world.
He is also known for directing the MV of the “Tell Your World”, which was sung by “livetune feat. Hatsune Miku ” and appointed as a commercial song for Google Chrome in 2012.
Furthermore, in this time, the MV will work with 3D model “acceleration type Miku” which acceleration Sato handles is appointed. A wonderfully expressive view of the world will be presented through music with a number of pop and cute costume designs by Fantasista Utamaro.

The background and costumes appeared in the MV of the 5th-anniversary theme song “Lucky Orb feat. Hatsune Miku by emon (Tes.)”, which is also in the concert tour “HATSUNE MIKU EXPO” of Hatsune Miku will be used for celebrating the 5th anniversary on May 19.
All the collaborations will become luxury items by R4G depend on the world view of Fantasista Utamaro. 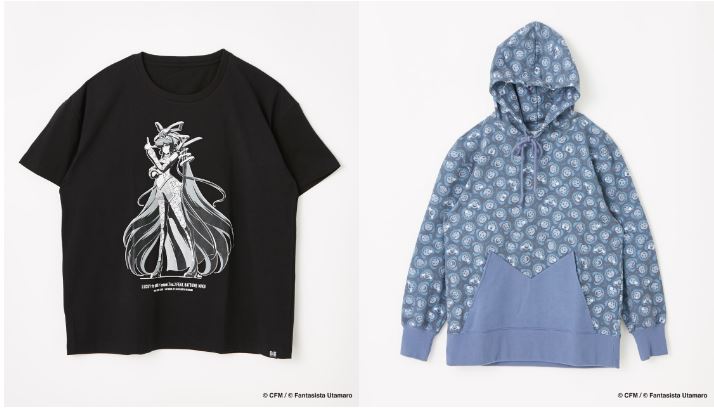