As the name implies, 2.5 Dimension means the ‘dimension’ between the 3D world (the real world) and the 2D world (animation world). 2.5 Dimension shows are the shows applying the anime stories but having real artists to act out. Just like the musicals, the artists would dress up (like cosplay to a certain extent as the costumes are based on the designs in the anime), sing and dance and act on the stage. 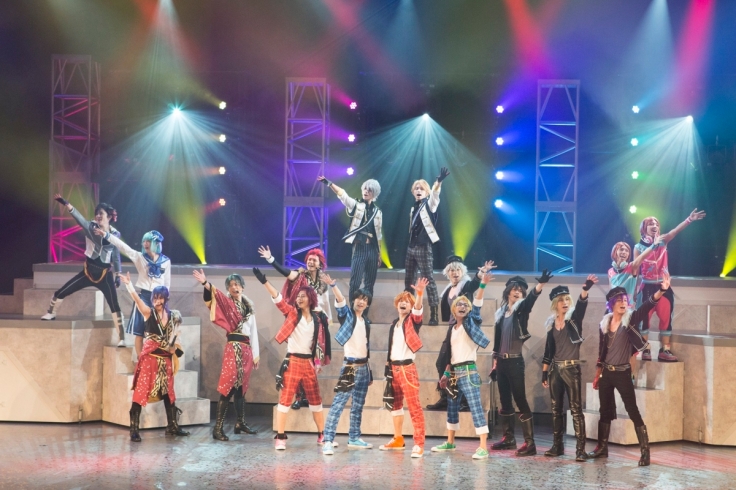 The performances present the famous scenes of the animation; and unlike the animation that the fans can only watch it on the screen, 2.5 Dimension stage shows give chances the fans to watch the live show so that they can feel like entered the animation world, that is why those shows are always attractive to the fans. 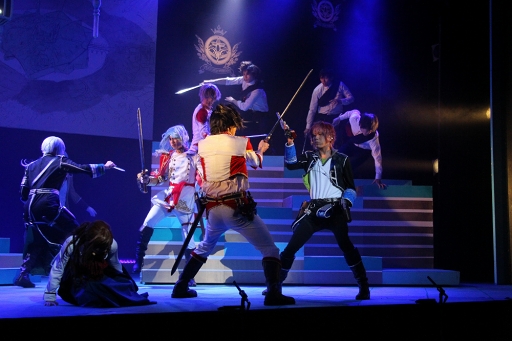 On top on this, the performances are usually act by handsome actors/beautiful actress, so just like the ‘normal actors’, the performers would have their own fans and themselves can be one of the reasons that attract audiences.

According to the research by Pia, the market size of the 2.5 Dimension stage show is keep growing in the past ten years. In 2008, the number of shows was just 29 but in 2017, the number of those has already increased to 171, which is almost 6 times than ten years ago. As for the total ticket sales, the figure in 2017 attained 15.6 billion yen, which is about 5 times than the figure in 2008.

Not only just in Japan, but the 2.5 Dimension stage shows also popular in other countries, such as China, Singapore, Malaysia, etc. In China, many famous IP had already had their performances, like Naruto, The Prince of Tennis, Black Butler, Touken Ranbu. Every time when there is a new stage show, there is always a crowd waiting to buy the tickets. 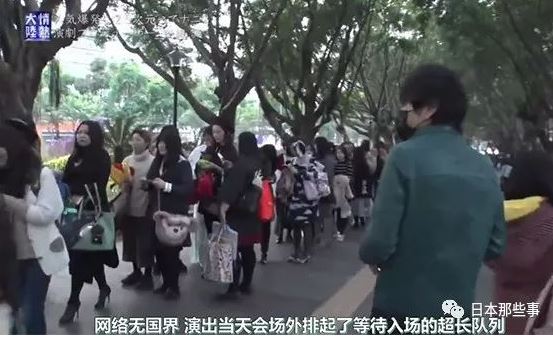 Due to the uprising popularity, some of the famous 2.5 Dimension stage artists are now under the spotlight overseas. Besides the official stage performances, they would have their own fans meeting to satisfy the needs overseas. 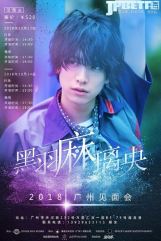 The whole 2.5 Dimension stage show market has become more matured and has already formed a stable industry chain. The growth of it, especially overseas, is expected to continue.