Kiddy Land 14 stores including “Kiddy Land Harajuku Store” will be hosting for the Goroneko Summit Series for “House of Representatives Cat” meeting from November 25th to December 7th. 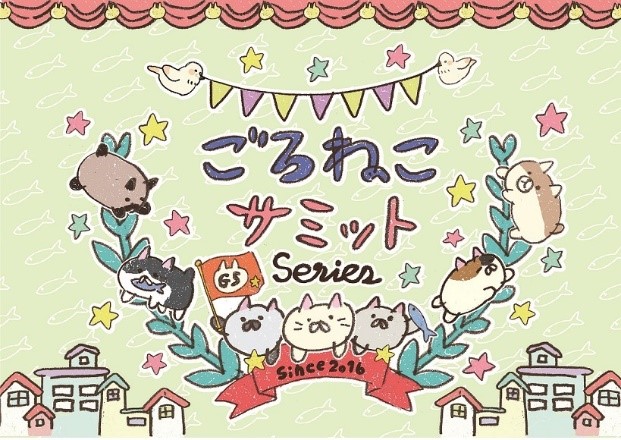 “Goroneko Summit” is a character in the motif of the cat meeting, but cat-type stuffed cushion of which is treated as a prize. It became popular at once touching once the tactile and cuteness that was glutinous rice cake that becomes addictive in various parts of Japan Game Center and LINE stamp which appeared on 16 June and also started the cartoon series in October 2005. In addition, for the related goods and other are also released the related goods and content of the attention that continues to gain more and more fans.

This time, Goroneko has hold at the Kiddy Land for Jack which to hold a ” House of Representatives Cat conference” at Kanto, Chubu, Kinki and Kyushu. At the spare corner, in addition to appearance the new series of “Kiddy Land limited” “Goroneko Summit” series of “Enya” · “Tsum” · “Mayo” · “Sakamoto” and popular “Daruinuku” will appear as advance sale of stationery and miscellaneous goods etc.

In addition, when you purchased more than 2,500 yen (including tax), you will get the privilege to present for the “original sticker (not for sale)”, on December 2nd, at the Fair for the first time appeared Photo Location for “Goroneko room” in Harajuku. 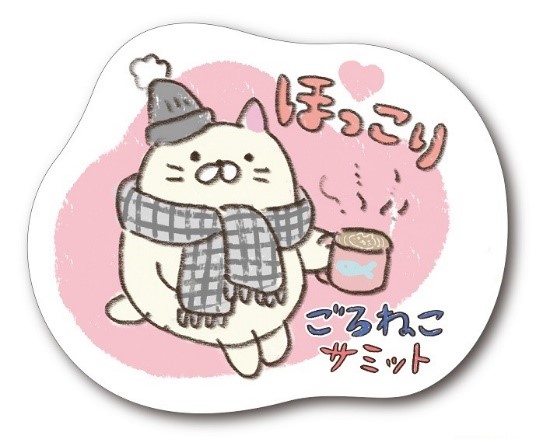 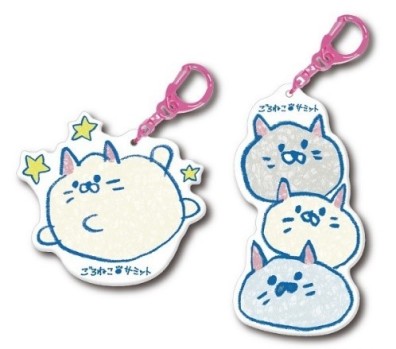