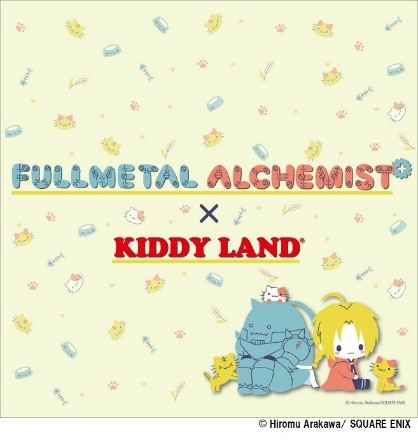 “FULLMETAL ALCHEMIST” started serialization at Square Enix’s monthly magazine “Shonen gangan” in 2001 a magnificent scale, a view of the world, a story beyond imagination attracted many readers regardless of gender and women, and animated in television and theaters. In September 2017, the Large-scale original picture exhibition will be held together with the live-action movies that will be released in theaters in December.

Also deformed character appeared at Kiddy Land for the cute limited item. In addition, special purchase benefits only for this period are set up to excite the campaign.

From December 1st (Fri) at a fair hosting store, purchase ” FULLMETAL ALCHEMIST” for those who purchased the related products for 3,000 yen (tax included) or more, get the Kiddy Land limited gift “Picture plate (not for sale)” until out of stock. 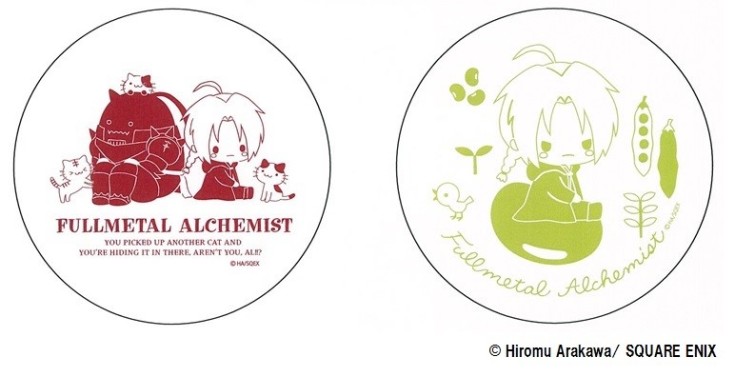 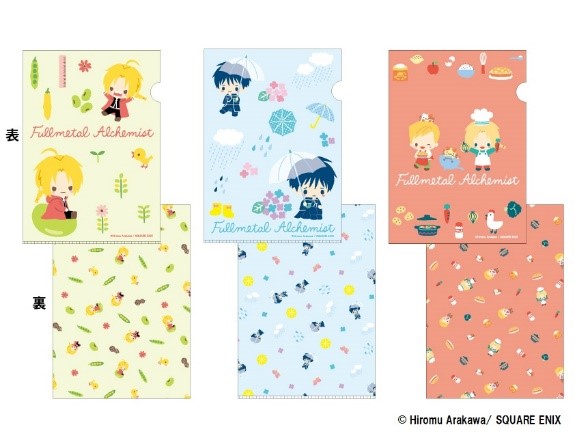 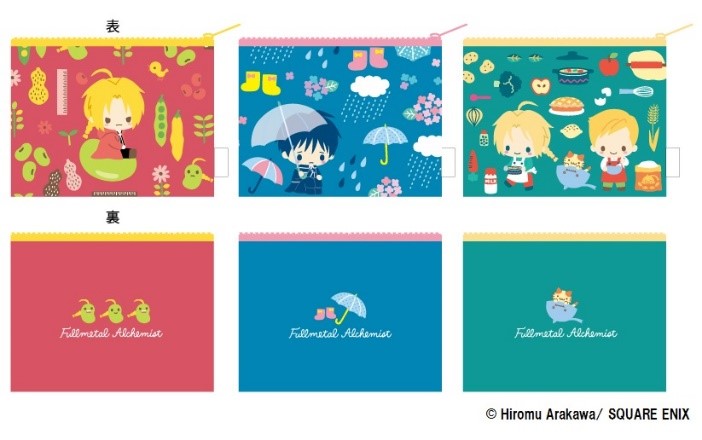 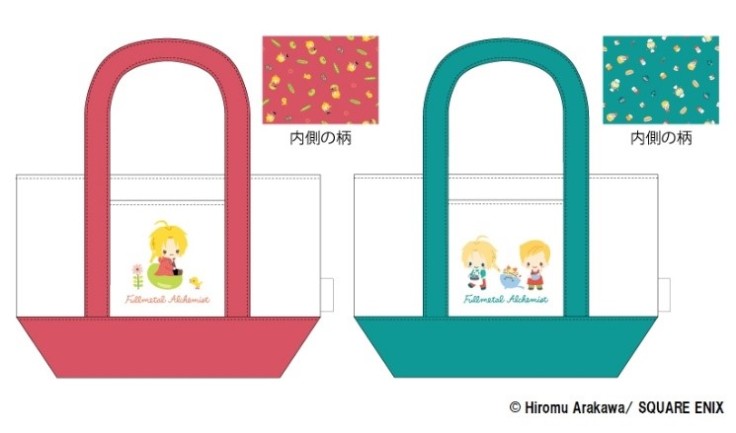