The Japan Foundation, Bangkok, together with Ministry of Foreign Affairs of Thailand and the Embassy of Japan in Thailand, proudly presents a special exhibition called “130 Years of Japan – Thailand Friendship”, which is the commemorative event of the 130th anniversary of Japan-Thailand diplomatic relations. 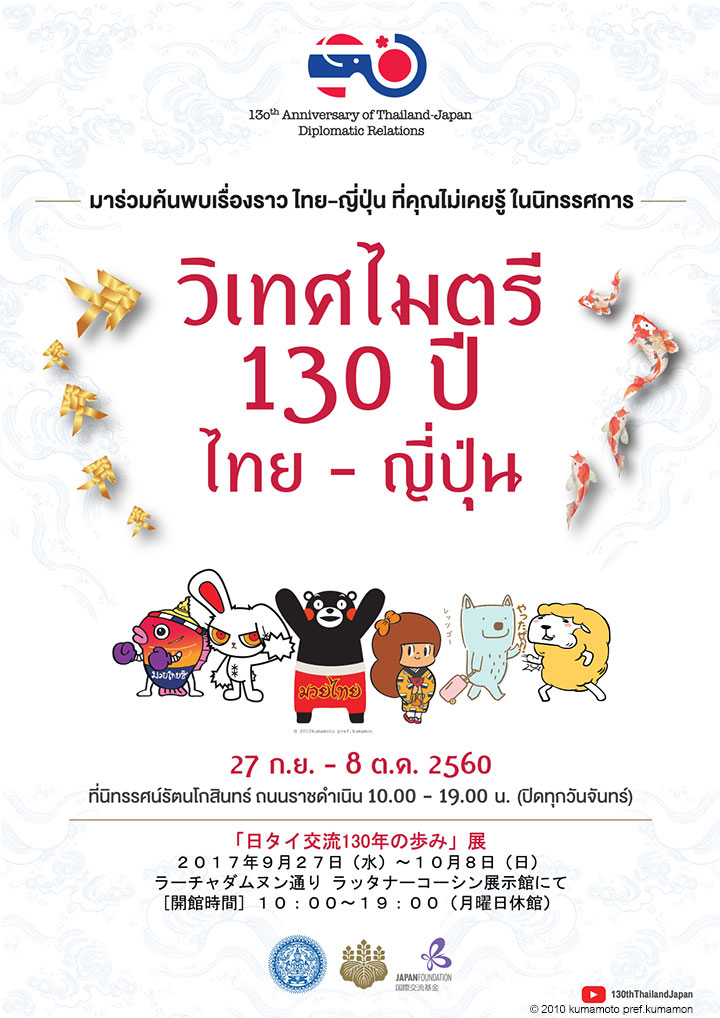 This exhibition showcases the long and profound relationship between Japan and Thailand, which is mainly consisted of 3 sections; “Royal to Royal Exchanges”, “Political and Economic Exchanges” and “People to People, Cultural Exchanges”. Especially in the “People to People, Cultural Exchanges” section, they had review variety of stories – some might be ‘unknown’ to the audience- shared between Japan and Thailand, such as history of exchanges in food, arts, pop culture and sports. They also try to think about our future collaboration through the exhibition. 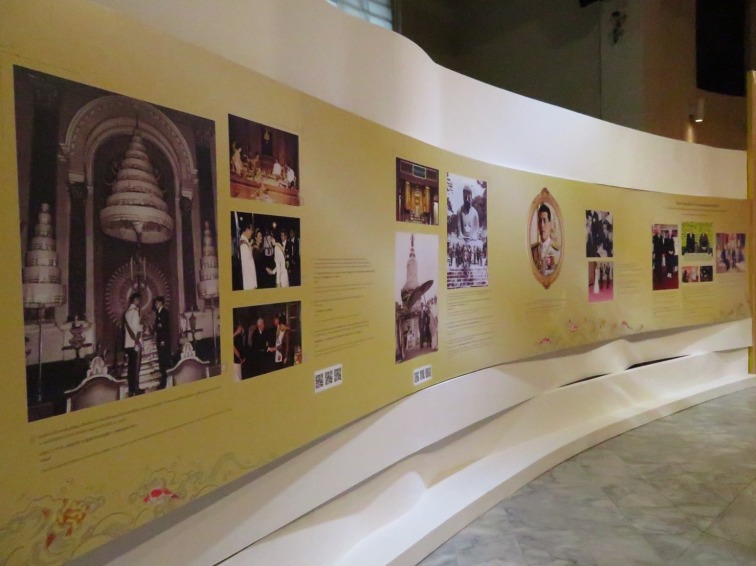 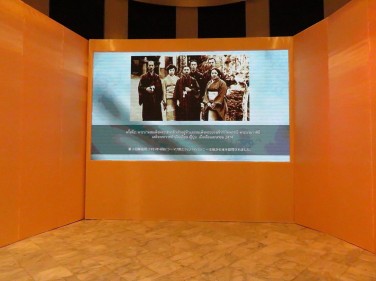 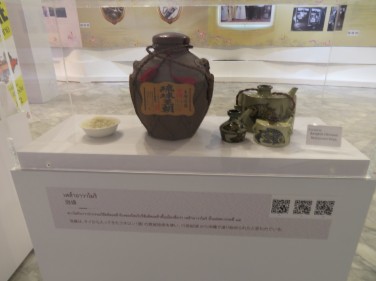 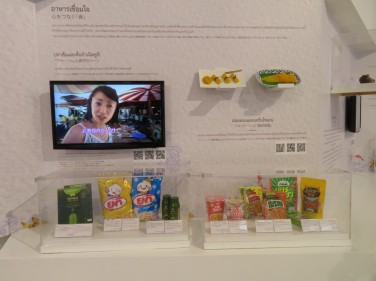 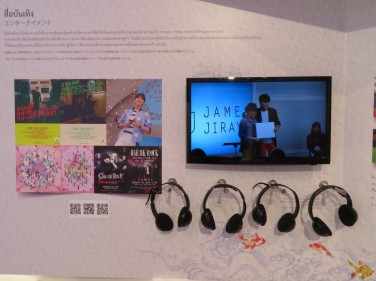 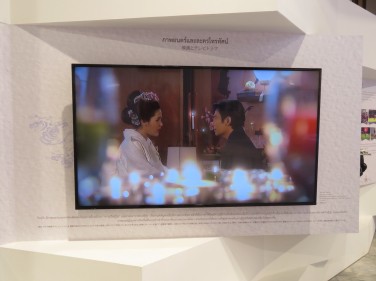 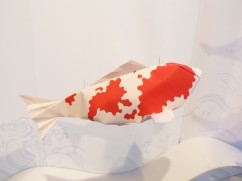 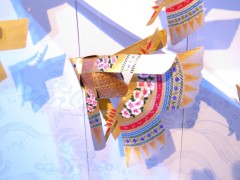 For the Logo of 130th Anniversary of Japan-Thailand Diplomatic Relation 2017 was created by Mr. Takahashi Masahiro who lives in Tokyo and he get the most voted of the contest, the LOGO meaning is the perfect combination of Thailand and Japan which is the elephant on the Thai tricolor flag for Japan is the Sakura on the Sun which combine in the infinity symbol that mean Thailand and Japan will never end their relationship . 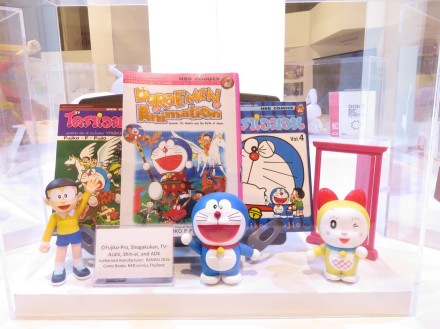 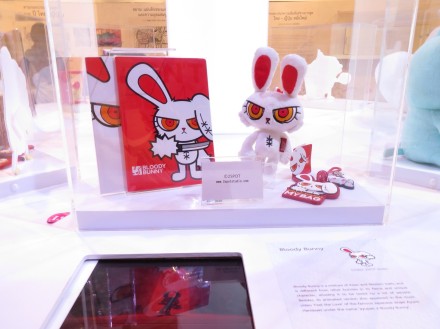 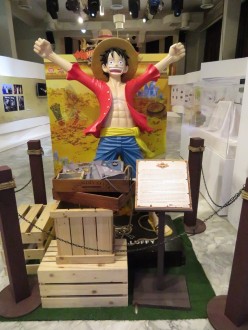 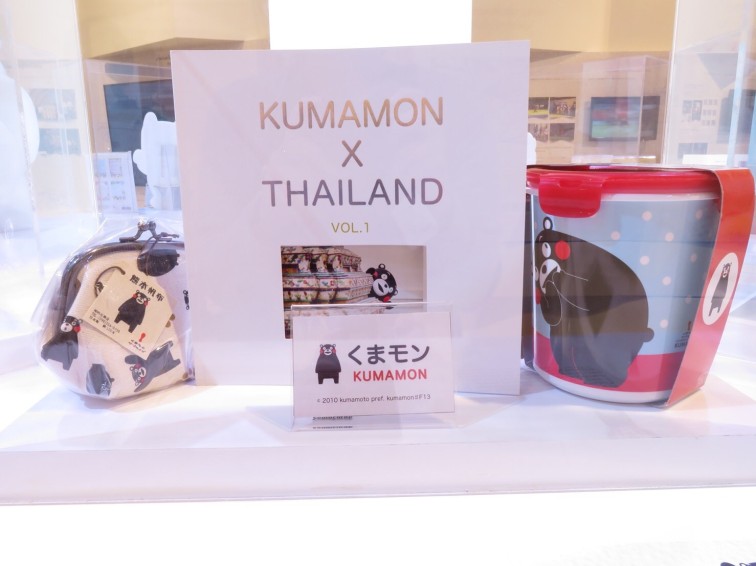 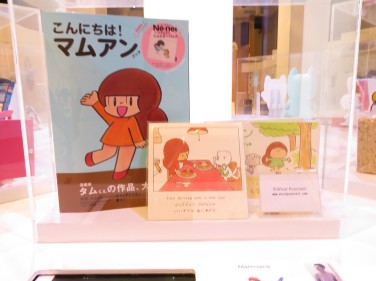 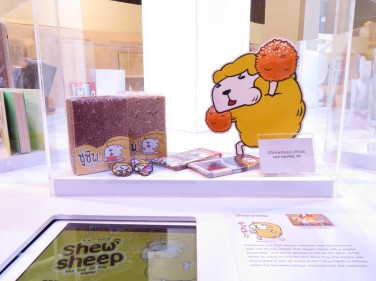 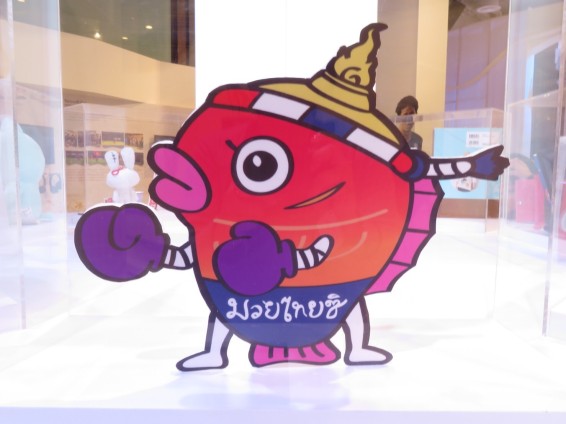 Muay Thaishi is regarded as a red snapper, which in Japanese is “Tai”, so it fits the bill. According to Japanese culture, Tai is often served during auspicious occasions such as weddings to bring good luck. 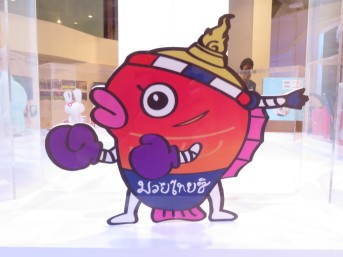 They also the ‘Din Sor’ Robot, which is an innovative robot developed for care of the elderly, monitoring health and communicating to relatives and doctors using WiFi. It operates autonomously, so there is no need to learn how to use it. It will following your move! 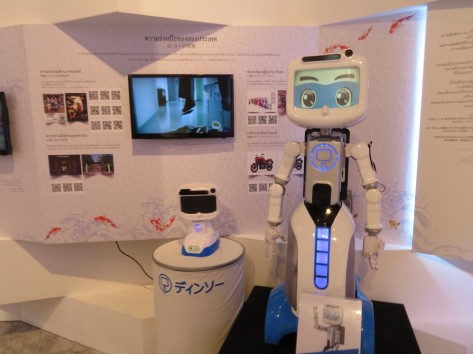