WONDER LINE has releases a special collaboration goods from Kodansha and “CareBears” x fashion magazine “ViVi”, from the brand “MERRY GADGET” which produces a mobile gadget in total as a concept of “Fashion’s Leading Role is Fashionable and Cute Mobile Goods” .

©2017 Those Characters From Cleveland, Inc.
Used under license by wonderline.

MERRY GADGET’s has released the 35 Anniversary Original Limited Items for CareBears. In commemoration of the full launch, it is on sale on the PLAZA Online Store from this August 18th. At Omotesando, Ginza, Granfront Osaka and some other Softbank shops begin prior sale on August 25th. In addition, it began selling at the SoftBank SELECTION online shop as well. Also including a Limited Cases and total 23 items are deployed for the first time. 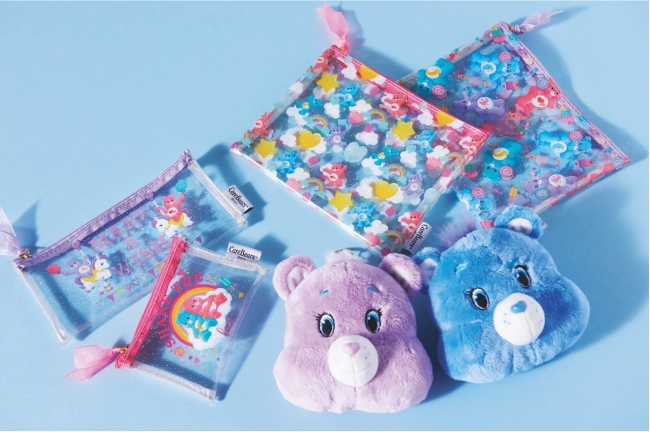