This year’s theme is ‘YUMEKAWAII’

The Japanese animation which held announced in 1977 the animation called “Rascal the Raccoon” in commemoration of the 40th anniversary this year at the Tokyu Plaza Omotesando Harajuku (Shibuya-ku, Tokyo) on the 3rd floor POP UP space “OMOHARA STATION (Omohara Station) from September 1st to October 1st by open “Harajuku Rascal Shop” for a limited time. 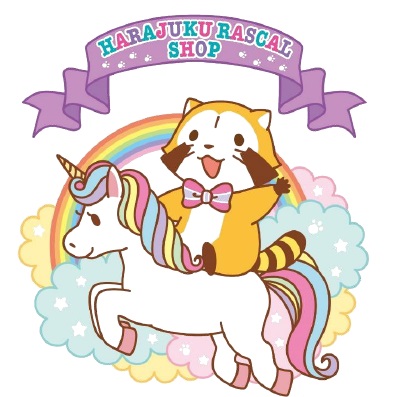 In May 2016, it was held for a month and received a favorable reviews but this time it will be held for the second time. The theme in 2017 is ‘YUMEKAWAII’ which mean ‘Yume Mitai ni Kawaii : Cute like a Dream’

Also, during the period, the café restaurant ‘World Masterpiece Theater FanFunKitchen’ opened the café corner of the hotel in Tokyo and made the imitated popular menu ‘Rascal’ on sell in November 2016