TOBU Department Store Ikebukuro is having the 55th anniversary since its opening on May 29th, 1962. For this anniversary event, the “TOBU X Tatsunoko Pro GoGo Project” has started on May 25th. 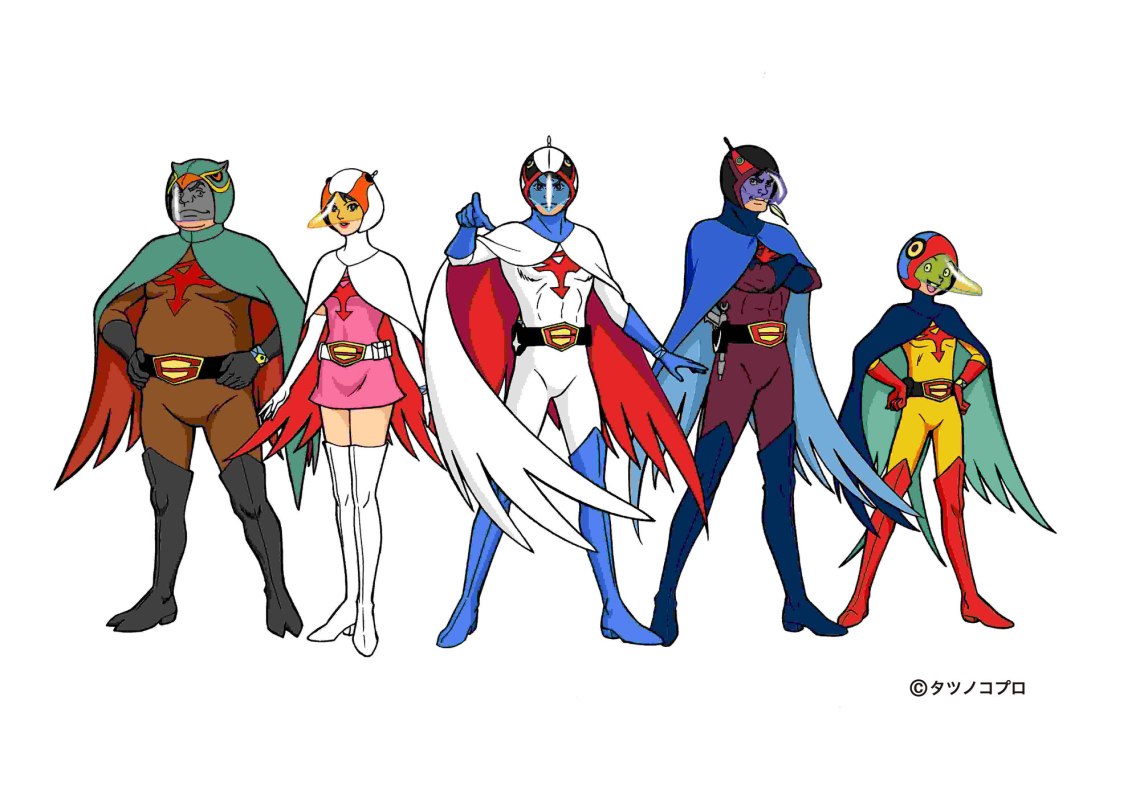 The beloved characters from series such as “Science Ninja Corps Gatchaman” (1972-1974), “The Genie Family” (1969-1970), and “Yatterman” (1977-1979) will be coming to TOBU Department Store. During the time, there will be more than 150 items of 70s and 80s toys with the addition of cell and original paintings on display. Furthermore, there will be photo corners to take with favorite characters and game corner for kids to enjoy. The display contents vary from the first to the most recent Tatsunoko Pro’s property such as “Time Bokan 24”. Also, booth that sells this event’s exclusive items will be opened as well.

This collaboration project has the number “55”, which represents both the 55th anniversary of TOBU’s opening and the establishment of Tatsunoko Pro. Between the period of May 25th to June 7th, the characters will be joining the “55th Anniversary Opening Festival”. As a main event, there will be “Tatsunoko Pro 55th Establishment Anniversary” with exclusive items available on planning now. 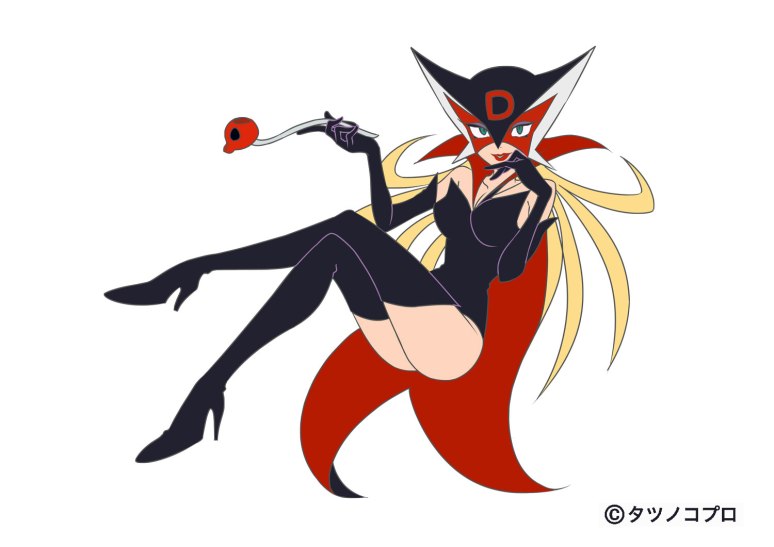