Hollywood actress Scarlet Johansson, who has already appeared on another TV commercial of the same product, will also join in this ad with Hatsune Miku. Miku will appear with her trademark twin straight ponytails hairstyle with an adult look which is different than her normal one. With Hollywood actress Scarlet Johansson and Hatsune Miku contesting each other in the same commercial, it is a very unique plan.

With the message of “You will shine more, with straight hair”, there is an interesting story of Hatsune Miku in this 60 seconds CM. 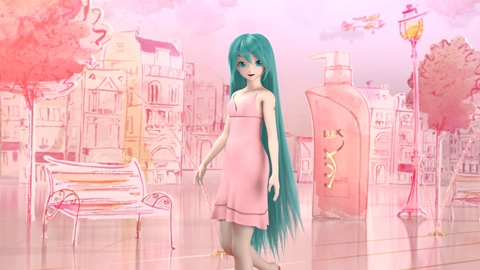 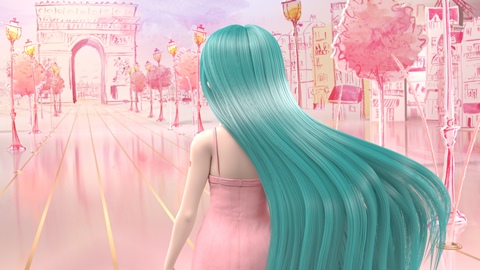 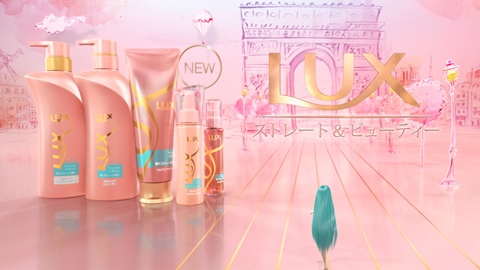